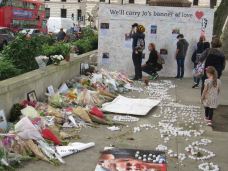 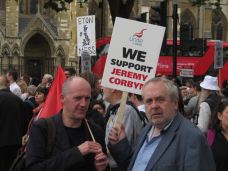 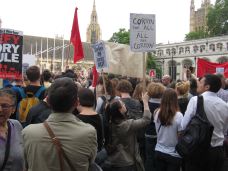 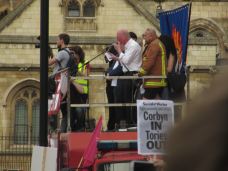 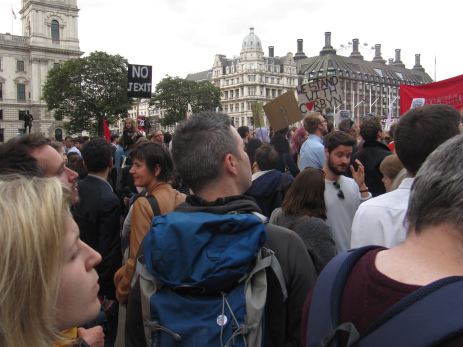 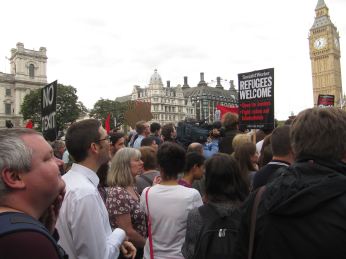 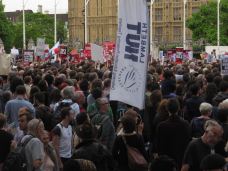 Supporters of Jeremy Corbyn (10,000 according to a police estimate) gathered on Parliament Square yesterday evening (27 June) to demonstrate that Corbyn is at present the only plausible leader of the Labour Party.

Many Labour politicians don’t seem to understand that the grassroots of the Labour party want a genuinely socialist programme to deal with the issues that precipitated Brexit.

If the Parliamentary Labour Party can provide another leader who will provide a genuine alternative to the politics of division and austerity, bring her/him on.   If not, they must unite under Jeremy Corbyn and fight a general election to reject Brexit and preserve the United Kingdom.

I am very disappointed to read that you have resigned as Shadow Minister for Arts and Culture.

This morning, I was considering whether to travel to London to stand with supporters of Jeremy Corbyn outside Parliament while the PLP discuss the leadership this evening. I tried to find some information about supportive events in Bristol, but could find nothing on the web. Perhaps your resignation is one reason why.

One of the reasons Jeremy was elected leader of the party is that he does not dissimulate.   It is difficult for any thinking person to be wholeheartedly in favour of the EU.   It is especially difficult for the leader of a party that has a long tradition of scepticism towards the EU and that contains a vocal group that argues cogently that leaving the EU is necessary to combat the neoliberal agenda.

The concern about Jeremy’s leadership that has been expressed by you and several of your colleagues focuses on his alleged failure to ignite the Europhiliac passions of the working class communities that voted for Brexit. I don’t know how anyone could have been expected to do this. I trust you don’t imagine that Labour could be led by a left-wing version of Nigel Farage. We know where the cult of personality has led Labour in recent decades.

As you say, we need a strong, unified and effective Labour Party. Jeremy Corbyn has the support of thousands of party members. I don’t think this true of any of the leaders of the other parties and it is a great pity that the PLP are not fully behind him at this critical time.   I shall travel to London this afternoon.

A Lidl surprise.  This happened shortly after I had read Michael Rosen’s recent blog poem that deals with the idea that the ‘working class’ and ‘migrants’ are different groups and that the latter have to be kicked out so that the former can ‘get their country back’. 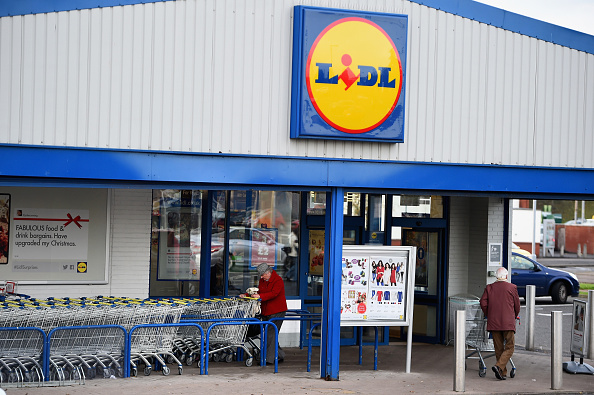 Ahead of me in the checkout queue today was a 30-something white Polish (I think) man with a boy aged perhaps nine or ten. The boy was much darker skinned but I assumed they were father and son from the very un-English way way they embraced each other while conversing in a bantering manner. I thought they were speaking Polish but then heard the father say: “It’s up to you.” They were interweaving their home language with English. Meanwhile, the Eastern European checkout operator dealt with her young daughter, who was hanging around the till, by hugging her and speaking to her in English. This was a living moment of cultural integration: hopefully our future.