The coronavirus has caused widespread respiratory disease, but it has cleansed the streets of cities across the world as traffic has reduced. During the last three weeks, traffic in the LA freeway network has reduced by 80%, and London traffic has reduced to levels not seen for many years. Photographers have been quick to record the astonishing changes in cityscapes.

There is a striking change not only in the city itself but in the way we see it. Hermione Hodgson’s photos of London reveal the beauty of the design and architecture of the streets when our view isn’t blocked by traffic. The sheer size, danger, intensity and noise of traffic normally take up most of our attention. When the air is clear and the streets are calm and empty, a new city emerges. 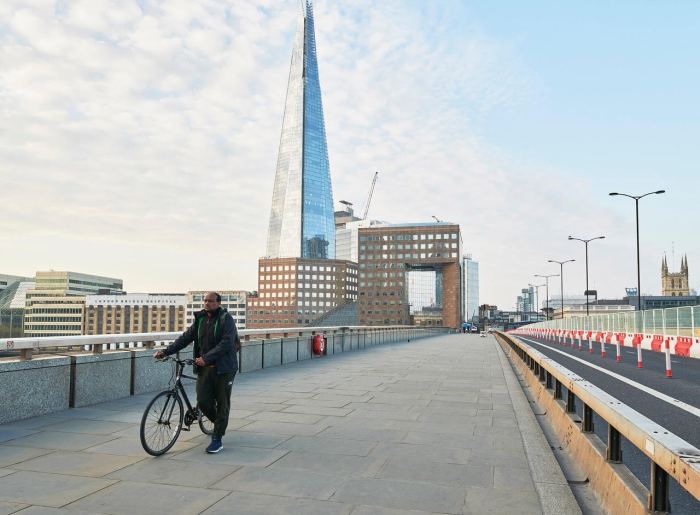 In Los Angeles, the improvement in air conditions has revealed the background to the city often shrouded in smog. 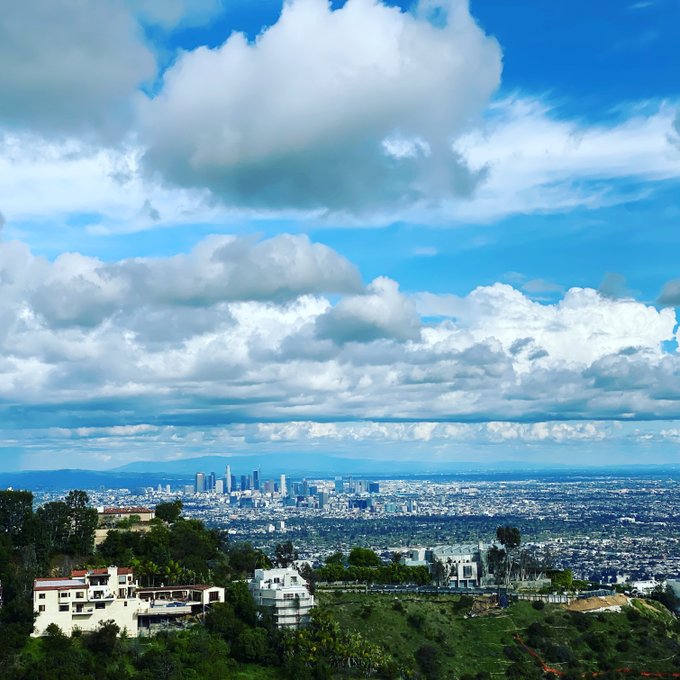